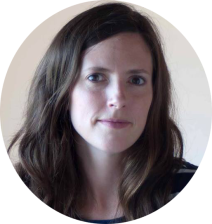 Jessica Mesman is associate editor of the Christian Century and a widely published writer whose work has been noted in Best American Essays. Her first book, Love and Salt: A Spiritual Friendship in Letters, co-authored with Amy Andrews Alznauer, won the 2014 Christopher Award for “literature that affirms the highest values of the human spirit.” She is also the author of Strange Journey (2017). Currently her work is taking her deeper into ecology, horror, and folk religion. She was a longtime cultural columnist for US Catholic Magazine, where she wrote about horror movies, David Bowie, and Green Nuns.

Her articles and essays have appeared in LitHub, Elle, Vox, America, and Christianity Today, among others. She has served as online editor and host of the Image Podcast and as managing editor of the literary magazine Creative Nonfiction, where she occasionally teaches spiritual memoir. She’s an affiliate faculty member at Christian Theological Seminary in Indianapolis.

In 2016, she founded the award-winning blog Sick Pilgrim, a rest stop for creative people who have Catholic minds or hearts or aesthetics or attractions or repulsions. She also co-founded Trying to Say God: Re-enchanting the Catholic Imagination, a literary festival at the University of Notre Dame. She has spoken about spiritual writing and literary nonfiction at colleges and universities, the Festival of Faith and Writing, the Associated Writing Program’s annual conferences, and the Neiman Conference for Narrative Journalism at Harvard University. She has appeared as a guest on NPR’s Interfaith Voices, CBC’s Tapestry, and on various shows for Relevant Radio and Sirius/XM The Catholic Channel.

Jessica has an MFA in creative writing from the University of Pittsburgh. She was then one of ten scholars selected by Patricia Hampl to complete a post-graduate Fellowship in the Erasmus Institute for Spiritual Autobiography at the University of Notre Dame.

She is a member of the George Sandinistas and Ink: A Creative Collective of writers who work in spirituality and religion. 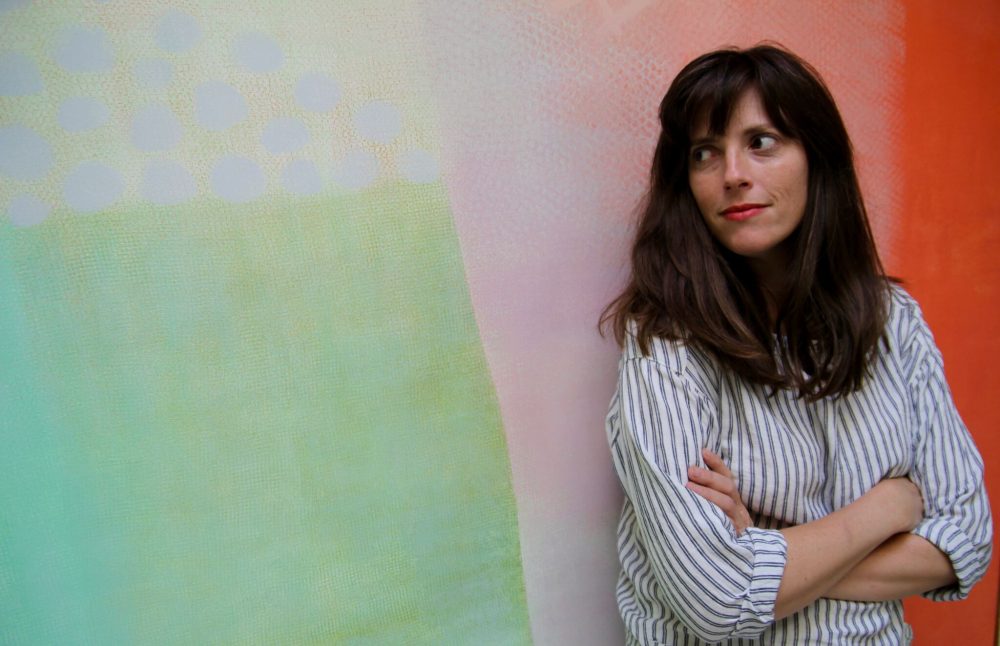